Turnover of independent craft distillers more than doubles in 5 years

The turnover of independent craft gin and vodka distillers in the UK has more than doubled in the past five years – up 123%* – driven by the surging demand for artisan spirits, says Funding Options, the online business finance supermarket.

Funding Options says the success of many independent producers in attracting bids or strategic investments from multinationals, encouraging more smaller distilleries to enter the market. Overall sales of gin in the UK broke the £1bn mark for the first time in 2016**. 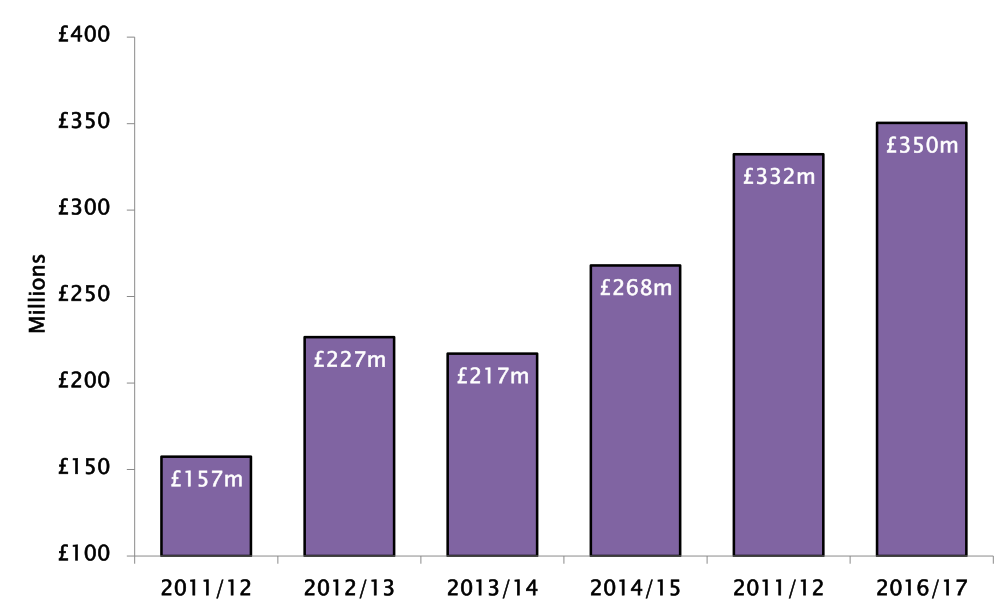 Funding Options says that the relatively quick production process involved in making gin and vodka is a key factor in the rapid turnover growth of distillers.

Gin and Vodka distillers are able to generate revenue more quickly than whisky producers who have to wait for the product to fully mature before going to market.

However, larger banks are often unwilling to lend to smaller producers, despite the fact loans can be secured on the assets of the distilleries.

“What we are also seeing is a growing number of smaller gin companies where they outsource production to a larger manufacturer whilst they are responsible for the marketing and the recipe design. As they grow they need to borrow funds to bring production in house.”

“Gin has enjoyed something of a renaissance and has become the drink of choice for many discerning consumers. This demand has allowed distillers to experiment with new brands and tastes, which has further stimulated demand. Similar trends are being seen in Vodka distilling.”

“These artisan drinks can also command a higher premium than other household brands as many often contain unusual ingredients or are specially sourced.”